Dutch Aquarium Aquascape: A style from the 1930s

Two major aquascaping styles dominate the world of freshwater aquariums: the Nature and the Dutch style. Out of these two, the Dutch Aquarium Aquascape is the oldest, becoming popular during the 1930’s in the Netherlands, with the implementation of the NBAT – the Dutch Society for Aquarists.

Special Features of the Dutch Aquarium

The Dutch Aquarium style does not imply the use of wood, rocks and other hardscape materials. The main focus is placed upon the growth and arrangement of aquatic plants.

Traditionally, Dutch planted aquariums are compared to underwater gardens. However, differentiating from the Nature style, Dutch aquascapes are not meant to resemble a specific biotope.

The intricate placement and grouping of plants help create in-depth perspective within the aquarium by complimenting each other in shape and color.

The most important requirement for aquascapers who want to approach the Dutch Aquarium style is to have extensive knowledge regarding aquatic plants. Since they represent the main materials used in Dutch aquascaping, it is very important to know how to plant, group and combine them so that the final arrangement would become aesthetically pleasing to the eye.

Most magnificent Dutch planted aquariums are characterized by high density, rich contrast and subtle use of color and texture.

Design and Layout Techniques Applied to the Dutch Aquarium Style

The most common technique used when building a Dutch Aquarium style is terracing, because it is the most optimal when it comes to conveying depth using plants.

Terracing is very efficient in creating and emphasizing the focal points with the help of the rule of thirds. With the Dutch aquascape, the focal point is usually emphasized by the use of a red or large plant.

Keeping a sense of harmony and simplicity is crucial, taking into account that Dutch planted aquariums are very dense. More than 70% of the aquarium floor should be planted.

Contrast is a key element in the Dutch Aquarium style, as it is important when it comes to breaking this density. Plants are grown in groups and contrast is ensured by diligent use of color variation, leaf height and texture.

Spaces between plant groups should be used wisely as well, as this creates imaginary streets and pathways, helping out with the in-depth perspective.

Stem plants are often recommended for the Dutch style setup because they have fast growing rates, a wide range of leaf color and shape. 3 plant species per foot should be enough to ensure good color contrast. Also, due to the fact that aquarium equipment should remain hidden in the back of the tank, cork backing and moss walls are a good option in that area.

Here are some species of plants most commonly used in Dutch style planted aquariums:

The role of fish in the Dutch Aquarium is more of an additional one, but nevertheless, quite important. The three areas of the tank should be filled with fish that emphasize the beauty of each of them.

Schools are preferred, and as large as possible, however larger fish like Congo tetras or Angelfish are always a good choice.

The same equipment is used in a Dutch style planted aquarium as in a traditional aquarium:

Maintenance Difficulties in the Dutch Aquarium

The Dutch aquascape is anything but a chaos. At most, it is a controlled chaos. Each plant has its own characteristics and behaves in its own way. As opposed to the Nature style aquascapes, Dutch style planted aquariums require frequent plant trimming, which can become tedious, but if done correctly and skillfully, it can definitely ensure a clean, organized, aesthetically pleasing foreground-background design.

On the downside, Dutch style aquascapes usually look better when viewed from a certain angle, ideally the front, but this is by no means discouraging.

On weekly basis, the following actions are recommended: cleaning the aquarium glass, dislodging accumulated debris by hand waving around plants and substrate, cleaning the filters, pruning and replanting (if necessary). 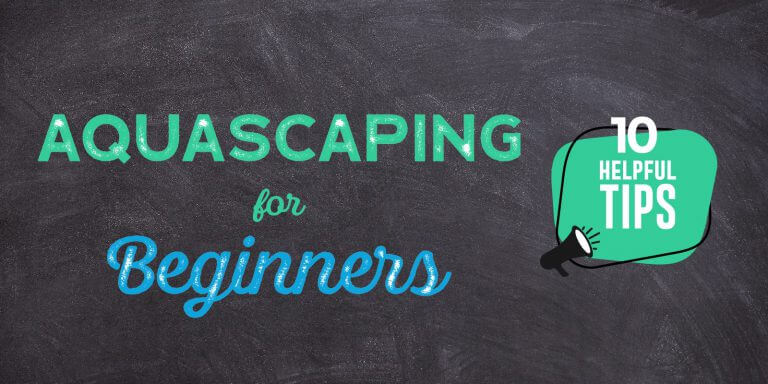 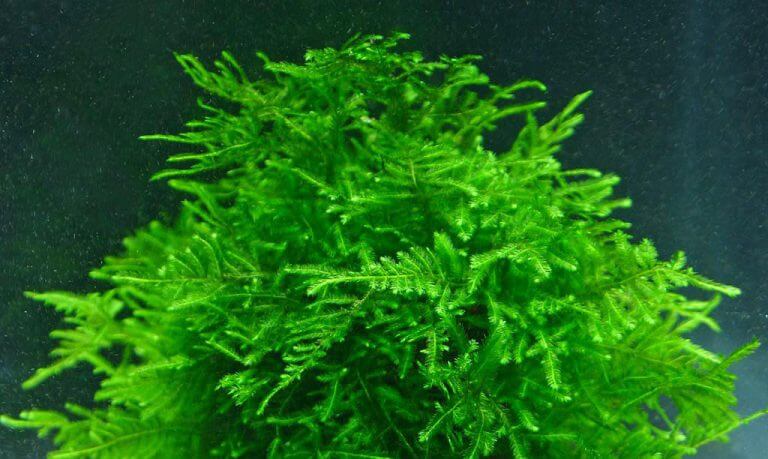